Pet Therapy During your Cancer Journey 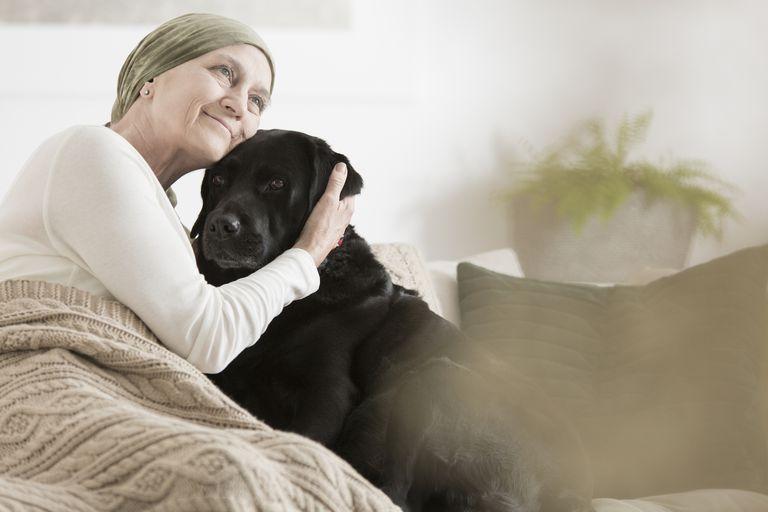 Pet Therapy or Animal Assisted Therapy is becoming more popular for patients undergoing treatement. The most common type of therapy animal is a dog, but otehrs have used cats, farm animals, and even dolphins.

There are many benefits from using pet therapy such as:

One study on radiation oncology patients found that those people who had dog visits rated their health as better than those who did not have dog visits as part of their therapy. Another study noted that pet therapy during chemotherapy improved depression as well as blood oxygenation (the amount of oxygen carried in the blood).

Along with the benefits, there is also risks in having pet therapy, especially when cell counts are low.

**Some information taken from verywellhelp.com and oncology nursing forum** 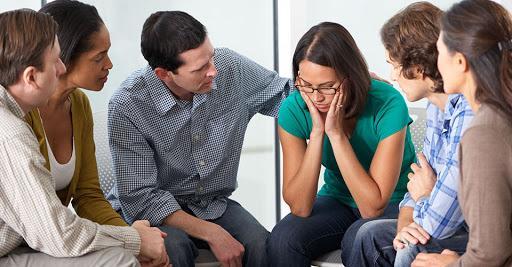 What to do if your coworker has cancer

Cancer in the workplace 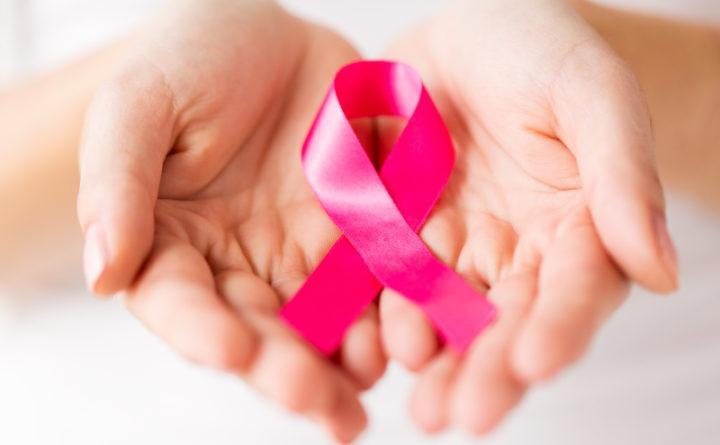 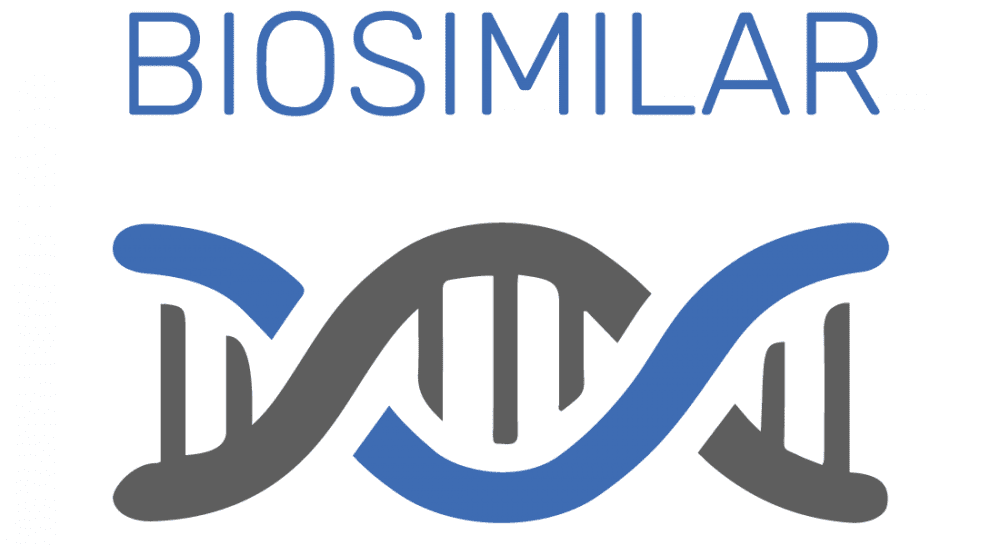 How to be safe in the Sun