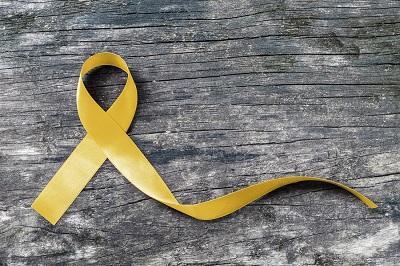 Sarcoma affects more than 50,000 Americans and the families and friends who are by their side. It can touch lives no matter what age and at any location on the body. Sarcoma is a rare but deadly form of cancer affecting connective tissues such as fat, muscle, blood vessels, nerve, bone, deep skin and cartilage. There are roughly 15,000 new cases in the United States each year, with a very low median age of 36 (for bone sarcomas).

Here’s a list of five facts to know about sarcoma:

Sarcomas are rare in adults and make up approximately 1% of all adult cancer diagnoses. They are relatively more common among children. Between 1,500 and 1,700 children are diagnosed with a bone or soft tissue sarcoma in the U.S. each year. This makes up about 15% of cancers in children under the age of 20. Although there are no known risk factors for sarcoma, certain genetic conditions, radiation exposure and some chemicals may increase the risk of developing sarcoma in some individuals.

Patients might also develop sarcomas from radiation given to treat other cancers like breast cancer, cervical cancer, lymphoma and retinoblastoma. The sarcoma often starts in the area of the body that had been treated with radiation, and on average, can take about 10 years to develop. Radiation exposure accounts for less than 5% of sarcomas.

Because they are so rare and can take multiple forms in multiple locations, sarcomas are difficult to detect and often misdiagnosed. In their early stages, soft tissue sarcomas rarely display any symptoms other than a painless lump. As the tumor grows, pain may occur depending on where the tumor is located, or if it presses on nearby nerves.

With a rare and complex cancer, such as sarcoma, it is important to seek the best possible care to improve your chance of survival. Many doctors have never seen or treated a patient with sarcoma. Get a second opinion from a doctor that specializes in sarcoma about the initial diagnosis and the treatment plan, even if you are being treated at a major cancer center.Using advanced genomic and molecular technologies, NFCR-funded research has made significant discoveries in the development of and treatment for sarcoma.

**If you or anyone you know have been recently diagnosed, call us here at Charleston Oncology for an appointment today @ 843-577-6957**

- Some information taken from The National Foundation for Cancer Research - May is Skin Cancer Awareness Month 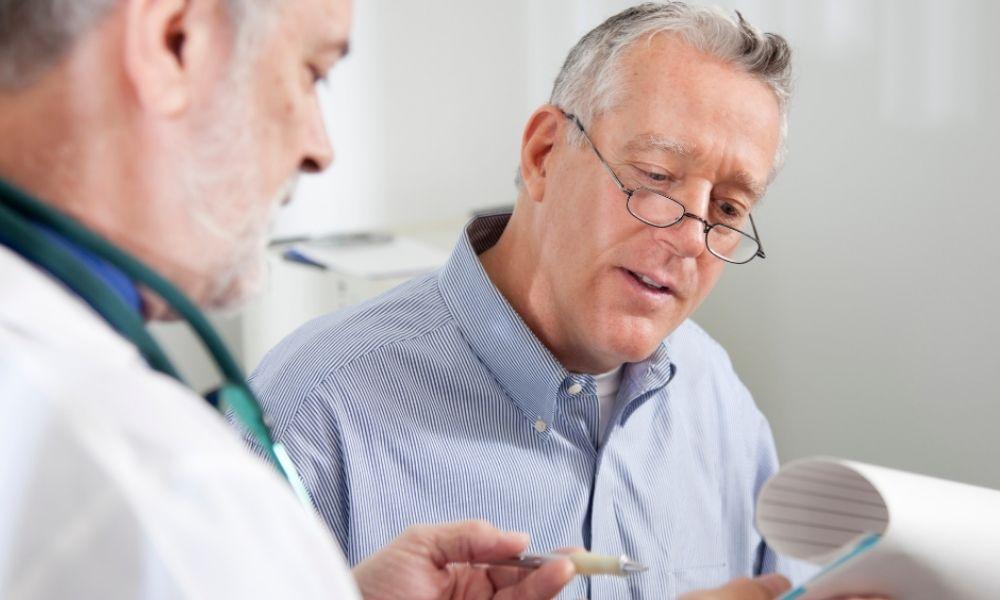 The Importance of Colorectal Cancer Screening

This Colorectal Cancer Awareness Month, Charleston Oncology joins the national effort to spread awareness about the disease and the importance of regular screenings. 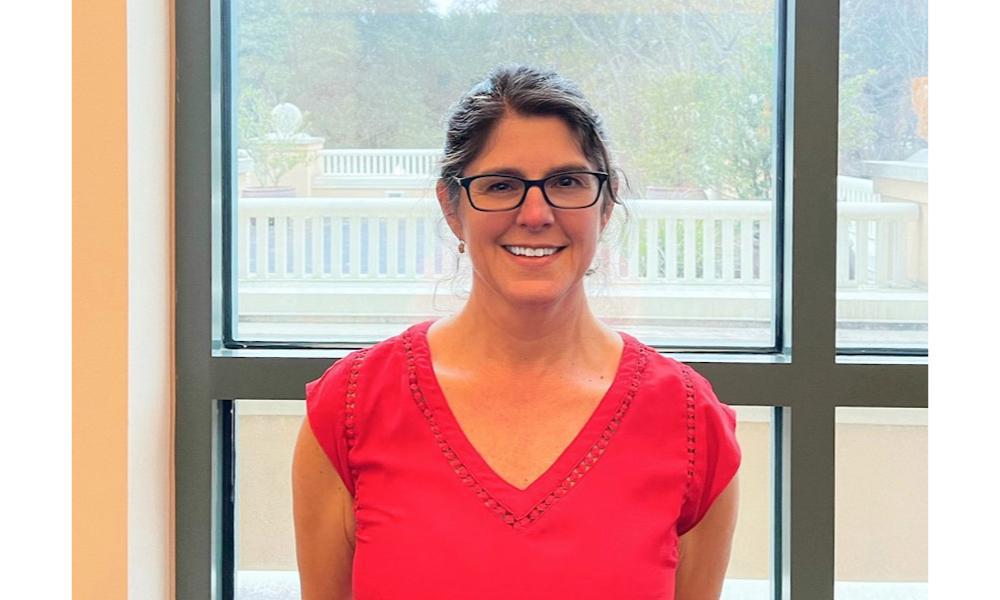 When you think of challenging, yet fulfilling job positions, does a career in Social Work come to mind? It takes a special kind of individual to be successful in such an emotionally-complex role. In celebration of Social Work Month, Charleston Oncology rec 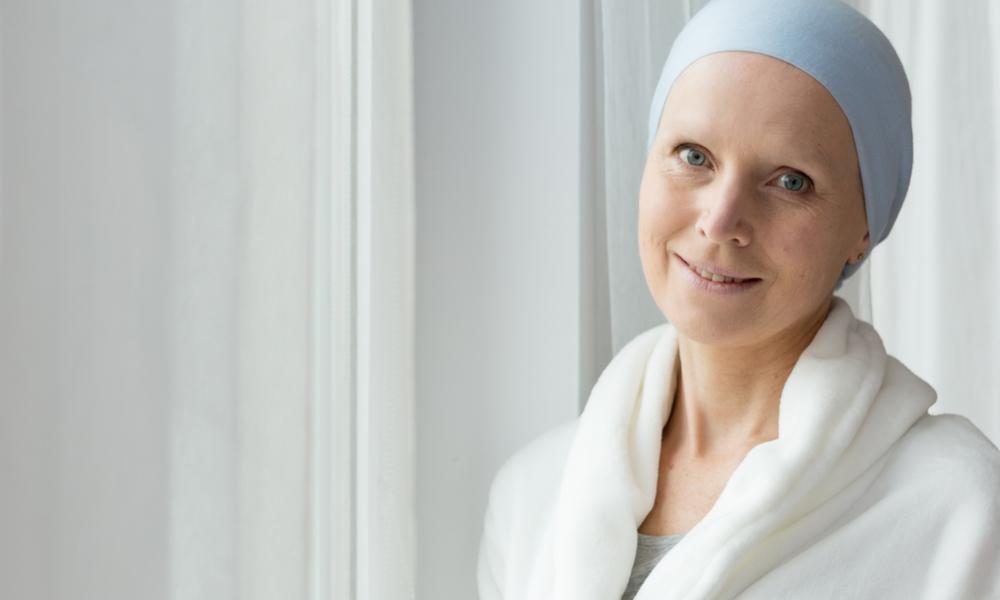 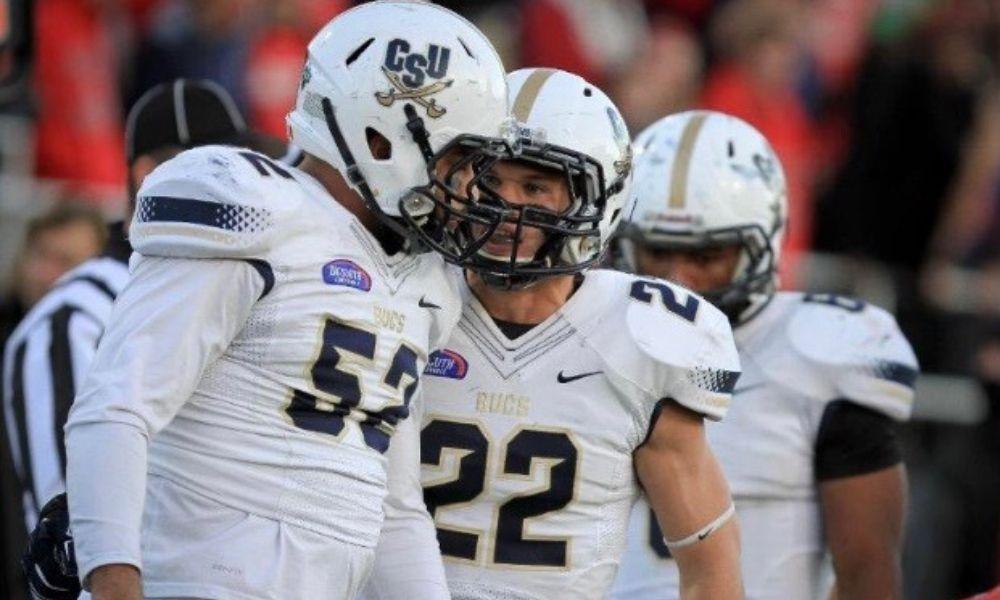 Gabe Middlebrook, a former Charleston Southern football player, was recently diagnosed with Hodgkin's Lymphoma. Gabriel's journey is especially close to our Charleston Oncology team, as he is the twin brother of Chelsea Middlebrook, Operations Manager.